Today we reported the results of our month-long survey among undergraduate UPLB students. We had hundred of respondents towards the end. In this group project, we are obliged only to use Google features like Google drawing, Google slides, and Google docs. We are glad we came up with this infographics based on their answers and the results of the survey.

The usual topics of fake news they usually encounter are about politics, death of a public figure, scientific findings, showbiz, false accusations, health, weather forecast, tips holiday, sports, scandal, tragedies and natural phenomenon. As we can see, they tend to encounter fake news that are about politics than the other topics.

The”What to dos” if encountered fake news based on their answers.

So everyone, not only UPLB students, I hope with this survey we can help prevent spreading of fake news. I have only presented here highlights of our survey results. DO NOT BE DECEIVED. DO NOT DECEIVE.

I made memes out of my sis and bro’s pageant pictures and videos. This is my way of supporting them. I hope you support them too. Thank you!

Hello! We’re kindly asking you to help us out by clicking the link and voting for our Mr and Ms Phileos. Thank you! ❤ 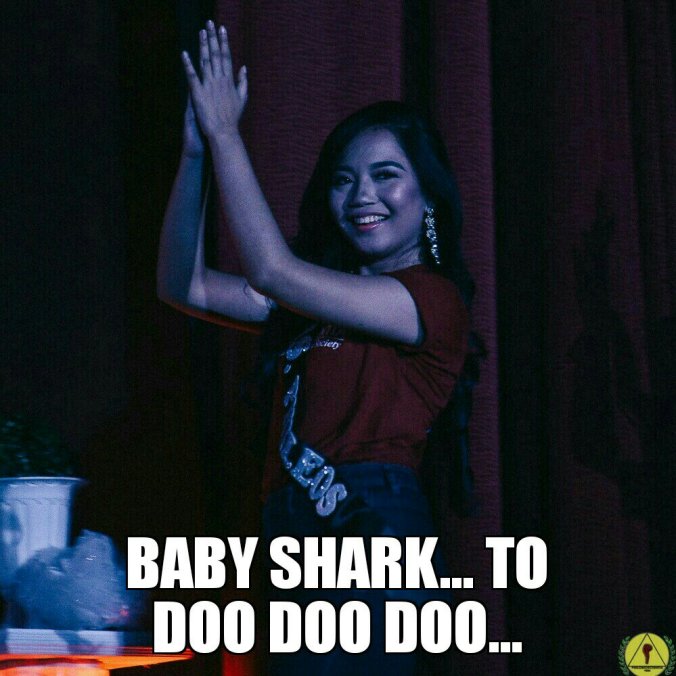 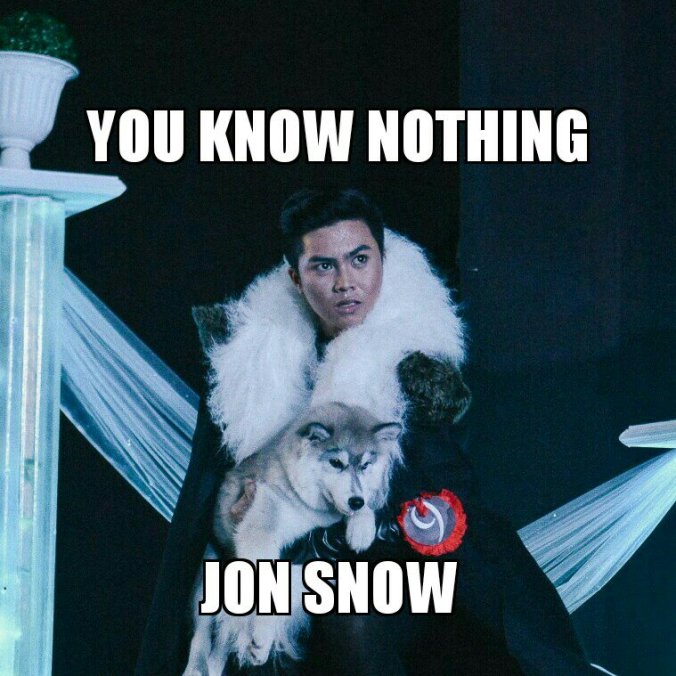 These are some of the samples: 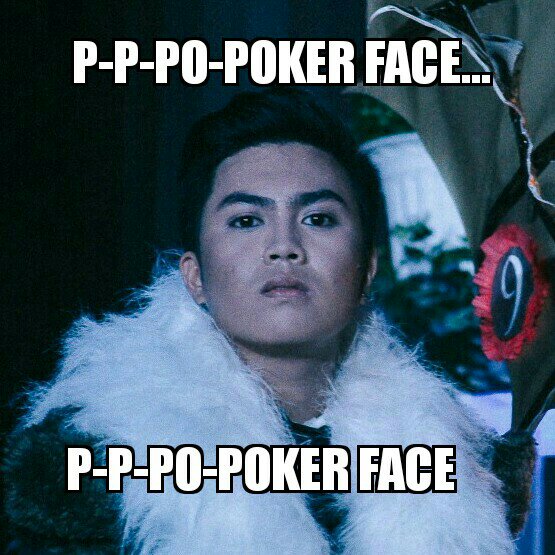 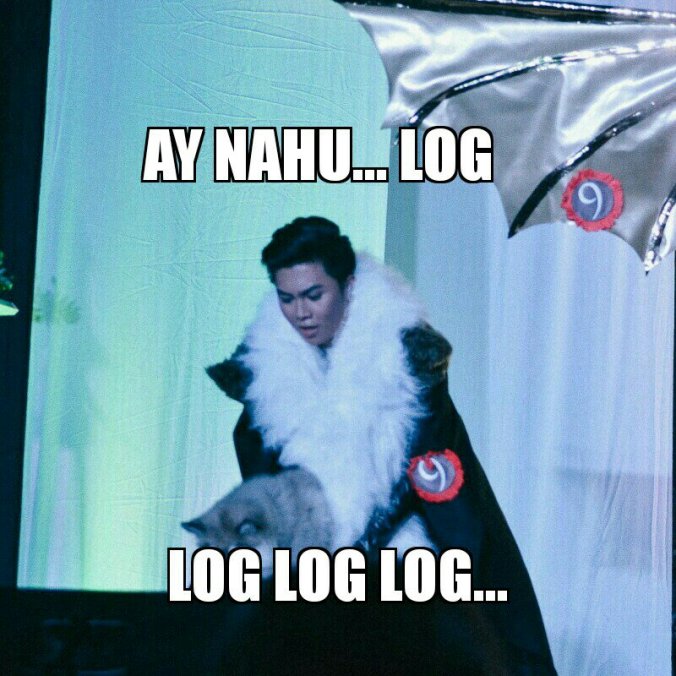 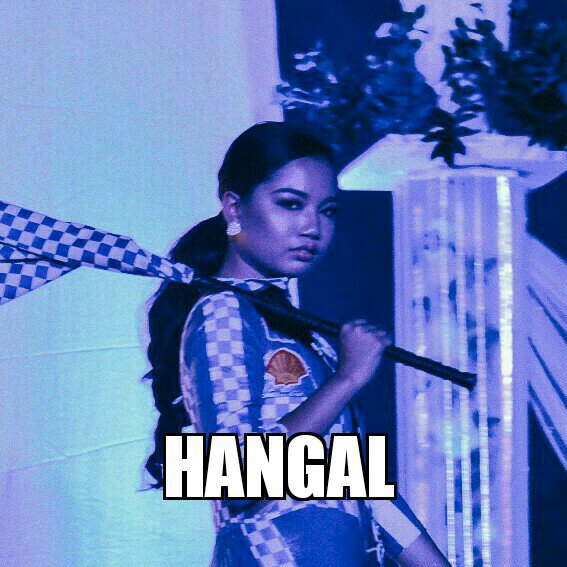 I remember when I was in elementary, my brother and I used to have secrets decoded by each other. We use special formulas or special patterns on how our we going to solve each other’s secret codes. We sometimes use numbers to represent alphabet or vice versa.

Today I have learned about number systems other than decimal. These are the binary, octal and hexadecimal nmber systems. We are also taught how to convert them. I was puzzled at first but in the end I got it and eventually answered our exercises. It literally challenges my logic. It is time consuming and brain racking but it feels good when you get the correct answers.

My paper was a mess, it almost looked like scratch

I shall teach my brothers these new knowledge I have incurred. We can use it on our decoding games and many more. [Bwahahahaha!] Brofist!

Well here, I am referring to the game BIT HEROES, an 8 bit graphic game I am playing recently.

BIT Heroes is an 8-bit graphic role playing game you can play in mobile or pc made by Juppiomenz.

[Woah! I am applying what have I learned in IT1 about bits and bytes. Yey!]

It saves me from boredom and keeps me sane [haha]. I am a bit of addicted to it because it tends my competitiveness. My bestfriend introduced me to it and we compete with each other by any means in the game like in levels, legendary weapons we get, and even the familiars we persuade or combine. I am sharing it so that you’ll know how I enjoy playing it and also show my recent adventures with my character.

Here’s my character—am so cute!

I think I am playing it for almost one and a half month already. To those who wants to add me, my IGN (in game name) is elleroyale. I have now become level 100 that I have thought making a blog about it.

Raid with my friends and guildmates.

You can be able to communicate with other players around the globe and meet new friends. You can also form guilds, explore dungeons, fight epic bosses, compete in events, battle in arena, and many more. There you can also fight different kinds of monsters and can persuade them to join your team, put them in a stable or fuse them.

There are so much to talk about this game but I will not spoil a lot of fun things about it, its up to you if you want to explore more about it and play it. It can be downloaded in Play Store and App Store or you can play it in KONGREGATE. Just comment here and let me know what you think about this game. You can check out more about it here through this link